Arrilla is a Supply Nation certified, majority Indigenous owned and operated business working across Australia with three decades of leadership in the reconciliation space, and cultural competency training and consulting. We are proudly supported by KPMG.

Djirribul woman, Shelley Reys AO, established the business nearly 30 years ago shortly after her cousin and Arrilla’s founder, Darren Auyeung, passed away. Across that time, Shelley has been a leader in the reconciliation and Indigenous landscape and was awarded the Order of Australia (AO) for ‘distinguished service to the Indigenous community and reconciliation’. Shelley was also the Inaugural Co-Chair of Reconciliation Australia and instrumental in the establishment of the Reconciliation Action Plan (RAP) program.

Both Arrilla and KPMG believe in making an impact and so in 2016, we entered into a joint venture in which KPMG took a minority shareholding, to enable Arrilla to scale up, and to give Arrilla access to a broader range of expertise.

Our vision is to create a culturally competent Australia, one workplace at a time.

At Arrilla, we pride ourselves on the values that underpin our work, each and every day – in particular, we believe in:

Our logo shows a series of black and white dots. These dots represent Indigenous and non-Indigenous Australians, walking a road together in unity.

Our leadership and management team

Shelley Reys AO is an Aboriginal woman of the Djiribul people and a respected Indigenous specialist, strategist and service provider.

She is CEO of Arrilla and has been the leading provider in Indigenous cultural competency training for the Australian workforce for close to 30 years.  In 2016, Shelley became the first Indigenous Partner of KPMG Australia.

She brings over two decades’ experience in the Aboriginal, Torres Strait Islander and reconciliation sectors to the table, and has built a formidable reputation for helping organisations across Australia to navigate their way in the Indigenous space with skill and absolute confidence.

She is known to inspire new, courageous conversations of national importance.  This includes her leadership role with The Australian of the Year Awards and Australia Day, Parliament’s apology to ‘the stolen generations’ and the national reconciliation movement in which she played a formal role spanning 20 years including her appointment as inaugural Co-Chair of Reconciliation Australia.

The Australian Financial Review named Shelley as their ‘100 Women of Influence’ and in June 2012, Shelley was awarded the Order of Australia (AO) in the highest category. The award recognized “distinguished service to the Indigenous community, to reconciliation and social inclusion, and as an advocate for improved educational, health and employment opportunities for Aboriginal and Torres Strait Islander people”.

Jennifer has a background in law and brings extensive experience in state and federal politics and government, mainly legal and social policy and Aboriginal strategy development and implementation.

Jennifer has extensive experience in senior leadership roles across state and federal government in a range of areas - e.g. civil law policy, Aboriginal affairs, social policy, legal services procurement and intellectual property. Jennifer has experience in policy and strategy development, reform, implementation, collaboration, reviews and advice. Jennifer holds a Bachelor of Arts and Bachelor of Laws from UNSW and is currently studying towards a public sector MBA through ANZSOG and University of Sydney.

Our team of cultural competency facilitators and consultants

Duane has worked in the public and private sectors for over twenty five years and has developed an excellent reputation for his passion, commitment and desire to see others excel and reach their full potential by working alongside others to build their capacity through a ‘strengths-based’ approach.

Duane is an experienced facilitator who is passionate about working with people to create a culturally safe workplace environment which enhances understanding, respect and productivity. Duane has worked extensively with Commonwealth government departments, corporate businesses and community-based organisations assisting them to courageously navigate their way in the Indigenous space effectively and respectfully.

Clinton Scott-Knight is a Wiradjuri/Ngunnawal man from Canberra. He is passionate about Indigenous affairs and in particular, Aboriginal and Torres Strait Islander young people. As a case in point, he is an award-winning facilitator in school-based traineeships, mentoring, pre-employment and personal and professional development courses.

A qualified trainer and assessor, Clinton brings over 15 years’ experience in the Indigenous space having held management positions at national, state and community levels. Clinton has designed and developed the Department of Health’s Cultural Appreciation Program and has delivered this program to over 1,900 staff members. In addition, Clinton has designed and is currently delivering cultural competency based training programs for the Civil Aviation Safety Authority, DFAT, Department of Finance and the Department of Employment.

Tarina Fanning is a proud Larrakia /Tiwi woman. With a background in policing, justice, Indigenous Health and social and emotional wellbeing, Tarina is passionate about providing education, training and sharing her extensive knowledge and expertise as an Aboriginal woman.

With over thirty-one years working within government, non-government and the corporate sector across, Australia, Tarina has dedicated her career to developing and facilitating Indigenous Cultural Education and Competency by providing workplaces and communities with the knowledge and understanding to build on their capability to work more effectively with Aboriginal and Torres Strait Islander people.

Tarina clients include Energy Australia, Forensicare, Department of Justice and Community Safety, ACSO, Courts Services Victoria, as well as a number of non-government and not-for-profit organisations.

Arrilla acknowledges the Aboriginal and Torres Strait Islander peoples as the First Peoples of Australia. We pay our respects to Elders past, present and future. 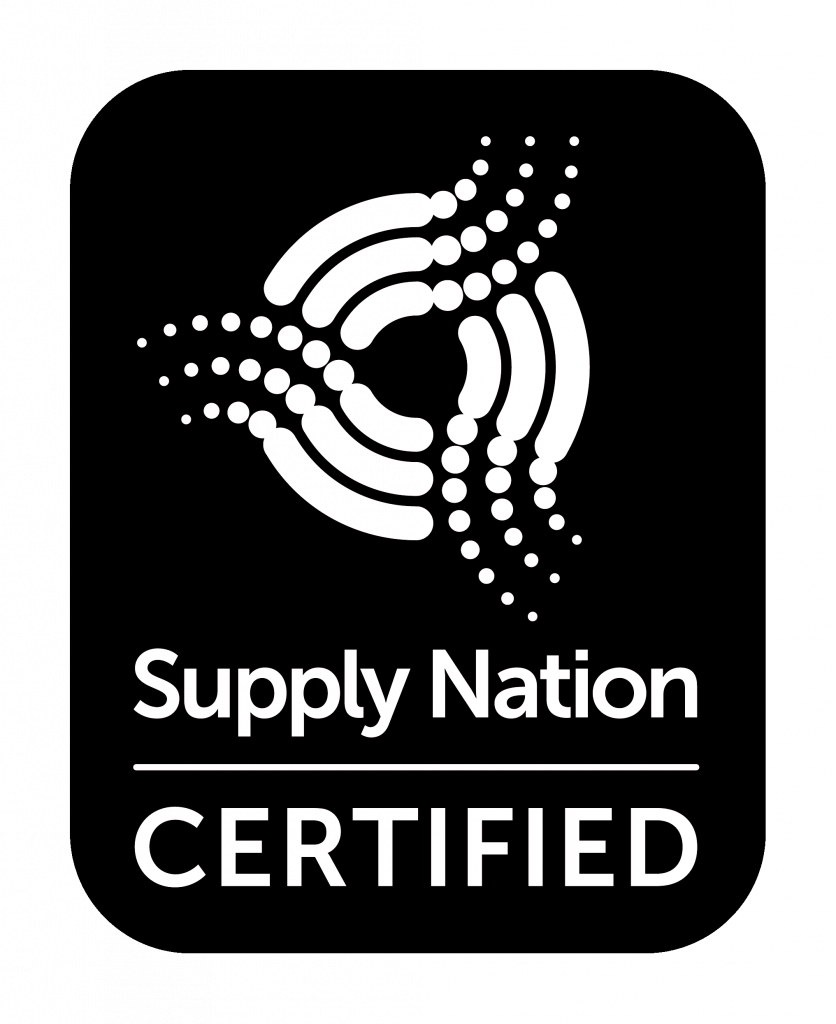